The V10 Huracán family made its world debut at the Geneva Motor Show in 2014 with the Coupéversion, followed by the Spyder and the Rear-Wheel-Drive versions in 2015. Successor to the iconic Gallardo, the Huracán’s innovative technology and exceptional performance redefines the driving experience for luxury super sports cars.

The Huracán Performante was presented at the Geneva Motor Show in 2017 and proves its driving capabilities holding several lap records. The Aventador S Coupé and Roadster presented in 2017 represent a new benchmark in the world of V12 luxury super sports cars.

With 145 dealerships today throughout the world, in half a century Automobili Lamborghini has created a continuous series of dream cars, including the 350 GT, Miura, Espada, Countach, Diablo, Murciélago, as well as limited editions including the Reventón, Sesto Elemento, Veneno and the Centenario. 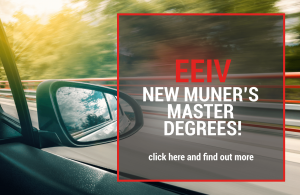